Logbook_Serbistan Download - Illegal immigrants and asylum seekers in Serbia, placed in asylum centers after their dramatic journeys from war-torn and poverty-stricken areas of North Africa, Near and Middle East go through a period of adaptation to life and social circumstances in Serbia. In most cases, however, their goal is to reach one of the EU countries. Docu-drama is a space for them to, beside the socio-political context in which they found themselves, show their individual values, becoming heroes that viewers can identify with and whose destiny and struggle they can understand. 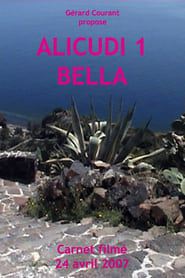 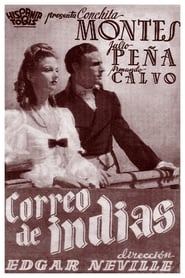 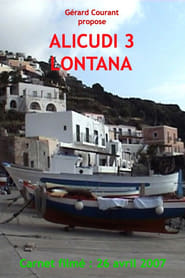 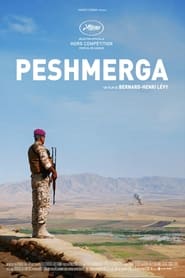 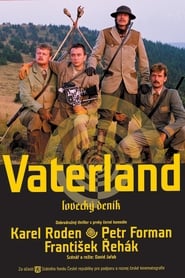 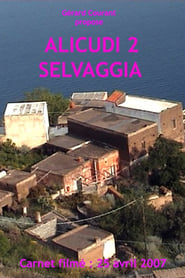